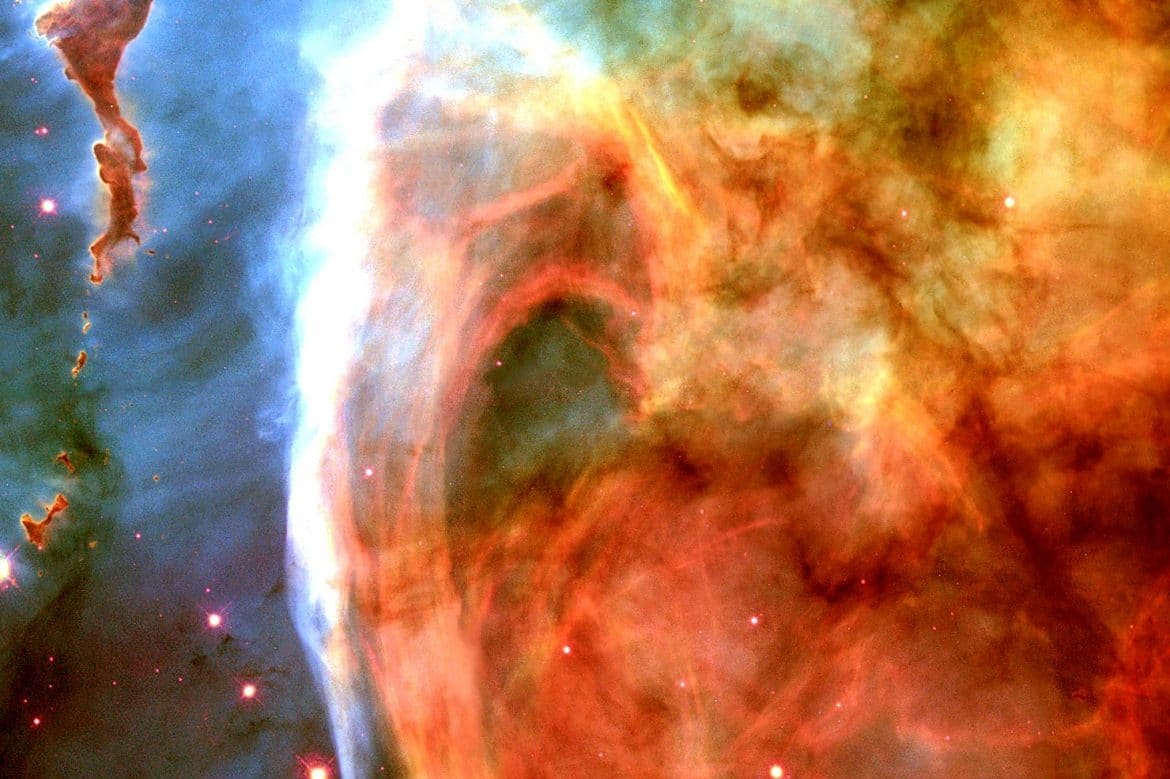 It looks like I’m going to need to add on a whole new act to my story. My characters are acting in ways I didn’t imagine. My selfish character is showing selfless traits. The xenophobic leader with bloodlust for revenge is showing compassion towards the person she swore revenge on. And the Commander, who is meant to be the level head in this whole story, is proving to be quite sassy.

I’ve also already reached the point where Act Three was meant to begin, but I’m well below the intended word goal. I’m aware there are several scenes I can add to give more meat to my character’s personality. Still, I want to see where these characters are going before I do. They now seem to be colliding together in common cause, which was not the intention.

It looks like I’ll need a whole new act.

As the story quotes, plans don’t survive first contact with the enemy. This has been true in today’s writing. The tension is being built for something big and it looks like a few things are going to hit the fan very soon.

I had to take a break on the 20th because I just had too much going on. I know that means that I’m further back now, but I’m better for it. It gave me a chance to reflect on where the next part of the story was going. In this one, we reach the endpoint of where the original story was going to end; however, things didn’t go as planned for our protagonists.

I’ve decided to explore more of the character’s backstory. Whether or not this would be included in the final story is uncertain, but it helps me figure out what their motives are and what decisions they are likely to make in the future.

Another 3000 words. I’m as surprised as you are. I committed myself to write 250 words at the beginning of every hour that I was awake. It was very successful. I’ve dropped a few big revelations in these chapters that I didn’t plan for but fit so well. I hope you enjoy them.

Photo by NASA on Unsplash