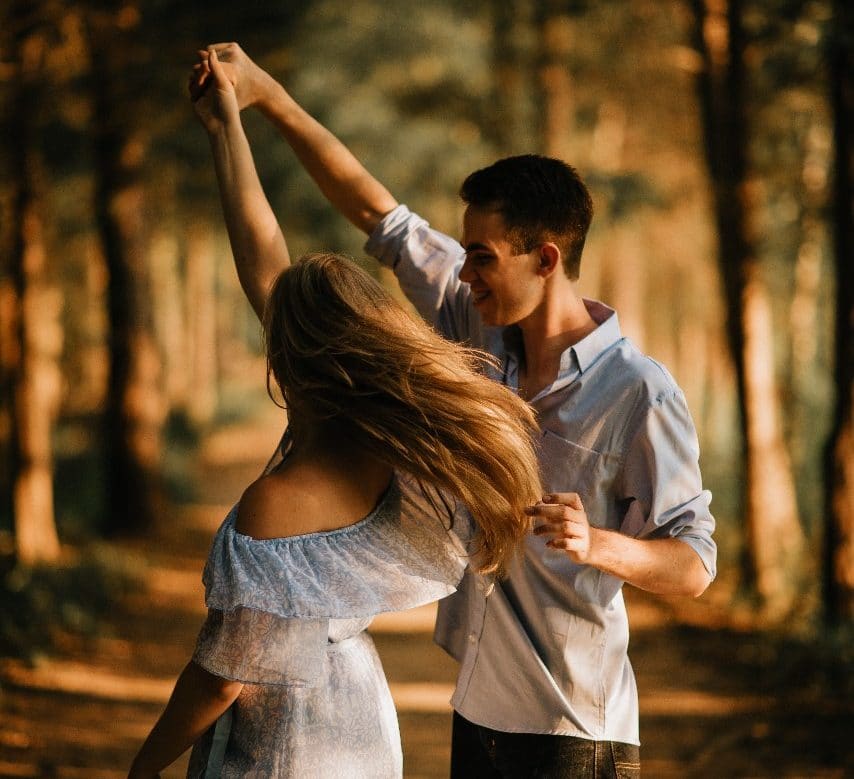 The first ten thousand words are easy. These will fly by. It’s a time where you’re brimming with excitement, ideas are popping and the creative juices are flowing. It feels like you and your crush have finally admitted that you have feelings for each other and everything they do is adorable as hell. Let’s see how long that lasts.

I made the mistake of writing Chapter three before Chapter two. Chapter three follows on from the events of Chapter one. It means that I’ve written two incomplete chapters, but no matter. Nanowrimo means no takebacksies.

Well, I’ve made it to the first milestone, five thousand words and I’ve just hit my first disaster in the plot. Chapters two and three are now completed after yesterday’s mix-up as well as chapter four. I’m writing a lot of dialogue at the moment. It’s most likely because I’ve been finishing my script for my major assessment that’s due tomorrow. I’ll need to keep an eye on it.

While I’ve done a lot of writing the past few days, I feel like a lot of it has been rushed. I know the idea of Nanowrimo is to write, write and write, however until now I’ve not liked the quality of my writing. I’m torn between just getting down the basic story and coming back to later, and doing some quality writing which will take more time to do.

There’s nothing like a ticking clock to inspire creativity. This writing is some of the best I’ve done all week. As I was writing, I ran into a gap in my plan. How do I get the ship from point A to point B that seemed plausible? How do I create a stronger bond between two of my main characters? I think I managed to do this, with half an hour to spare.

Admittedly, this section was a real chore. I struggled to continue the pace after the climax of the first act. The characters needed to commit to plans as well as make their way to places they needed to be. I also wrote myself into a corner with the Empress’s speech to the masses. It needed to be inspirational, but I wasn’t feeling particularly inspired this evening. But, it is done.

It’s been a long time since I’ve written so much so fast. A lot of my recent writing projects for university have been around five thousand words and they were written over a period of ten weeks. I must admit I’m a little out of shape, and it shows. I’ve had to write myself out of a few corners this week, and they sound awkward as. I know the whole point of Nanowrimo is to get your ideas down and edit later, but I’ve written some shocking stuff over the past few days.

Hopefully, this was just the warmup period. Now, that I’m back to writing everyday, I’ll remember what I’ve been studying over the past few years. I’ve learned so much about writing at uni, however, I focused so much on getting the word count up that I didn’t really think about how I was writing.

Well back to it then, I suppose.

Happy Writing to you all.

Photo by Scott Broome on Unsplash