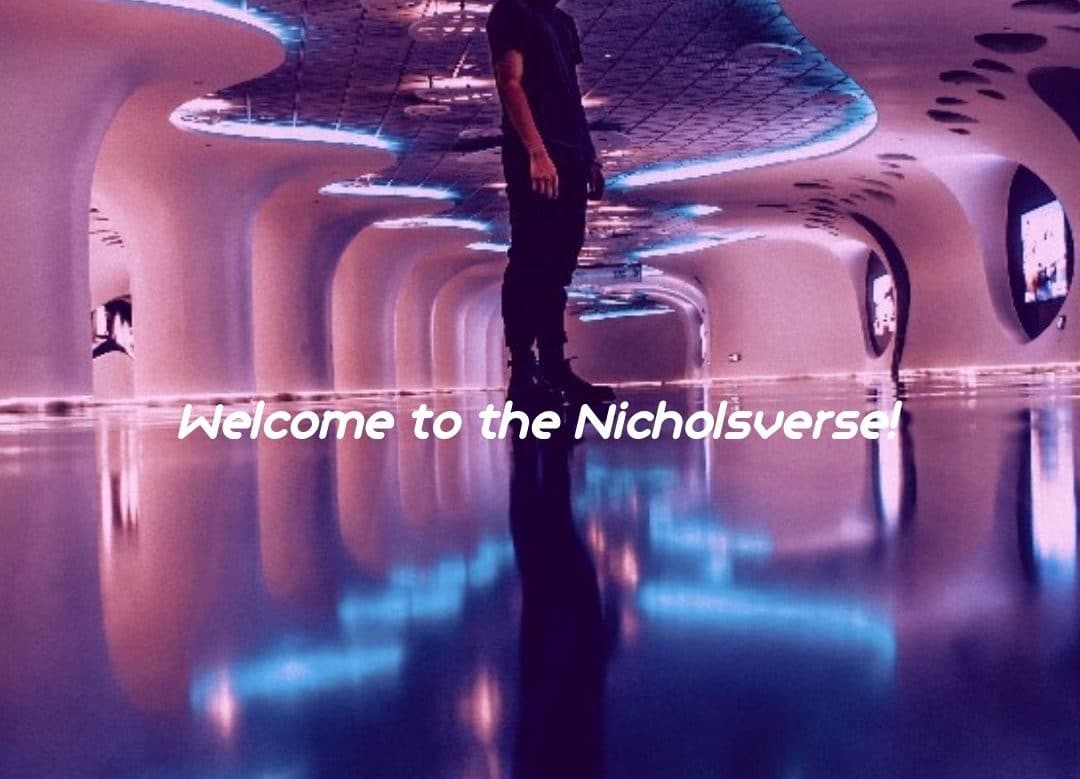 Easier Than I Thought

Do you ever get the feeling that something was a little too easy? It feels like you’ve forgotten something extremely important and it will fall apart if you don’t find out what it is. That’s how I feel at the moment. With my experience, it means I’ve missed something. Perhaps there is a big gaping plot hole somewhere. Let me know when you see it. 🙂

If you think it reads more as a movie plot, then your right. I’ve used a narrative structure similar to Robert McKee‘s interpretation of the three-act structure. He’s well known as the screenwriting master who has tutored over 60 Academy Award Winners. His name keeps popping up in my university screenwriting course.

The outline structure breaks into several repeating elements for each act such as set-up, development, crisis point and climax. I’ve also used blocks of action, recommended by Screen Australia, to order the action. This strategy is a simplified version of step eight in the Snowflake Method.

While this is a book and not a movie, I’ve always played it out as one. Outlining it in this fashion helps me visualise it. I’ve no intention of making this into movie; at this point it may not even get past the draft stage. However, you never know what will happen.

There aren’t a lot of changes between the outline and the four-page synopsis I wrote earlier this year; however, the changes are significant.

Firstly, the Empress’s character arc is more subtle and more realistic. Initially, she was a caricature of an old science fiction villain as part of my goal to write a story demonstrating the faults of old SF stereotypes. Now, she’s an antagonist with a purpose. It also means that she can’t be responsible for her father’s demise.

Secondly, the story has a multi-protagonist plot now. I was focusing on a dual narrative between Commander and The Empress, however, I realised that the four main characters needed equal time. This may change as the story fleshes out.

Finally, the back end of the story has been extended, significantly. It’s a lot more violent than I wanted it to be, but the story calls for it.

Well, here it is, my plan for Nanowrimo. Let’s see how long it lasts. Haha. If you want to follow me or be writing buddies, you can find me here on the Nanowrimo site. It’s not too late to join. Good luck everybody.

And Happy Writing To You!

Photo by Federico Rizzarelli on Unsplash