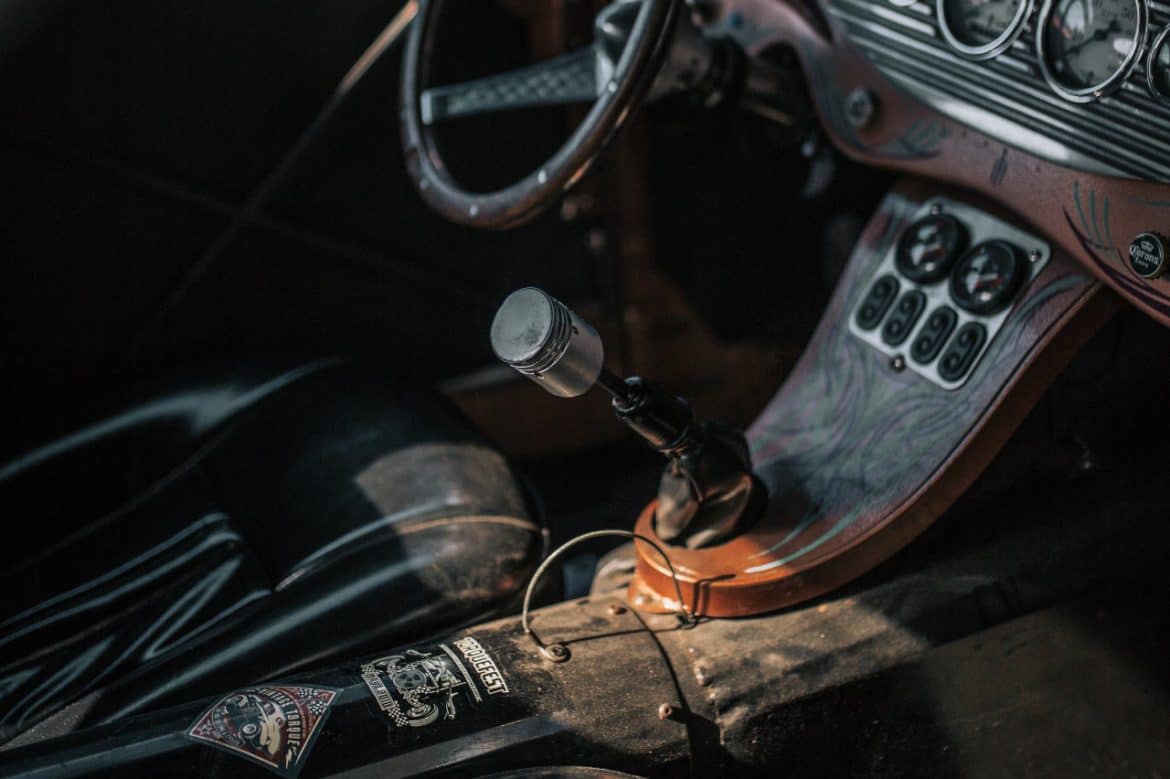 The original intention of the story was to demonstrate how old tropes of science fiction no longer worked. One such trope was the evil ruler who just wanted to rule the universe. You can see this in the Empress’s character outline in step 3 of the snowflake method. Her character model was intentionally left flat to allow the main characters to mock her one-dimensional personality. However, as I got to know my character a little better, there had been a subtle shift. Without me noticing, the Empress grew extra dimensions.

As you read her character chart below, her history is a complex story, worthy of her own book. I’m almost tempted to write it out as a short story before I get to my main project. The problem with this, however; is that my cruel antagonist is now an anti-hero, someone you can sympathise with. This goes against my original intentions of the story. A shift has occurred. I can go along with this or go back and restart again.

Earlier on in this journey, I decided that I needed to plan, rather dive right in. I was going to be less of a gardener and more of an architect. I also stated that I wanted to let my characters speak to me and guide my story as I planned it, hence the identity themes in Step 5. In doing so, I got to see how my original idea wasn’t going to stand up well.

As a writer there is a little bit of my ego wrapped up in my writing. It’s like my child. When I began this story, I thought I knew what was best for it. I moved it towards a parody of the science fiction genre, creating characters from different eras of science fiction. I fought hard against the shift towards a more complex story, something a little more serious. Now, I’ve learned to give up that fight and support my story to become what it wants to be.

In my opinion, a writer can’t be afraid to allow their story to grow into what it wants to become. I still want it to be a science fiction comedy. However, it’s not going to sacrifice good storytelling to tell a joke.

As I reach the end of step 7, I’ve realized that I need to shift into a higher gear. Things are getting serious for my story and I need to allocate more time into my writing between all my other obligations. I assure you it isn’t. It’s just that at the moment my writing doesn’t pay, but my job does. My job can be a little taxing physically, emotionally and creatively. My nights have been more streaming than typing. I’ll try to be a little more punctual in my posts in the future.

This is the last character chart for my major characters. I may do some identity themes and charts for minor characters in the future (I’ve started outlining some of those). I’ll do those when I have more time.

But as always, happy writing to you.

Please leave a comment below if you have any comments, critiques or advice. I will be happy to hear from you. You can add comments, suggestions or ideas on our Facebook, Instagram or Twitter pages.