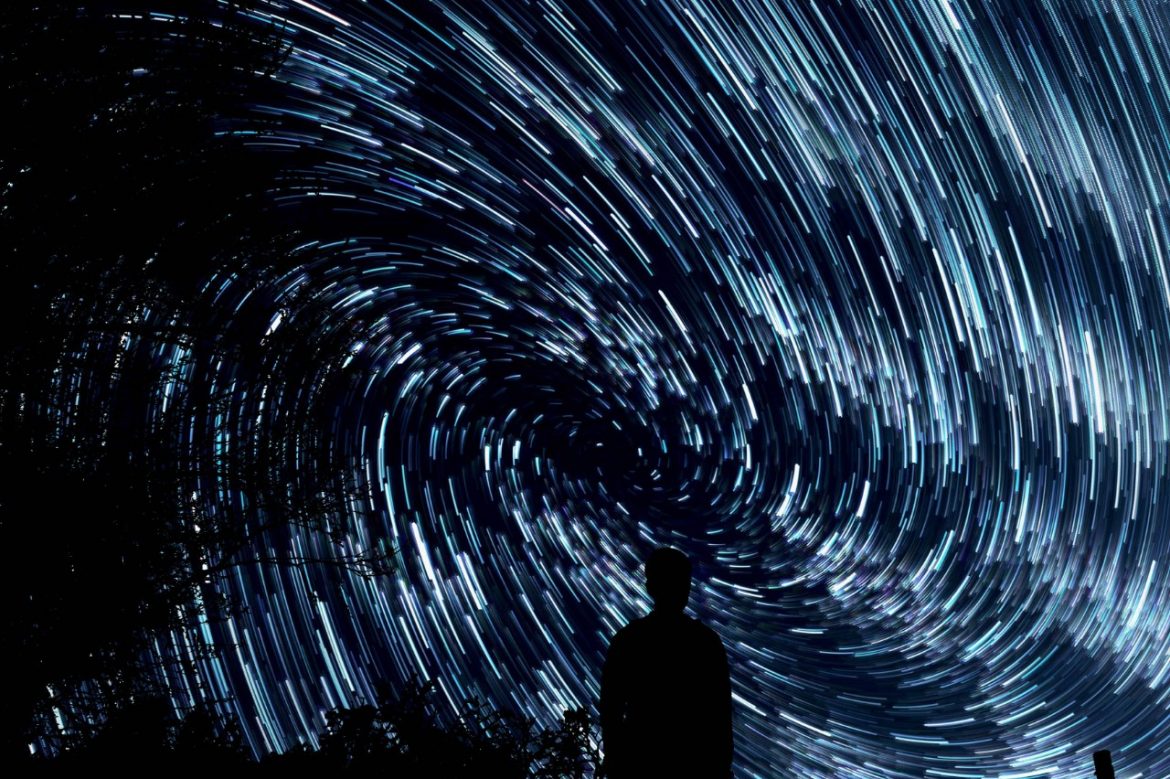 Newton’s first law of physics states that an object at rest stays at rest and an object in motion stays in motion unless acted on by an unbalanced force. It’s similar to writing. I propose the first physics of writing law: a writer/project at rest tends to stay at rest and a writer in motion tends to keep on writing until they either burn out, hit a writer’s block or something on the outside stops them from writing. All three have happened to me and I can’t tell you how many times I’ve abandoned a project because of it.

Getting my magic back

As you can see, this is a topic that I’ve talked about before and still struggle with. When I stop writing and stop reading, I tend to make an array of excuses. VE Schwab mentioned in her panel at Supanova Gold Coast that many writers have gone through this. She stated that when you stop, it’s challenging to get going again. It’s something that I know I’m going to struggle with.

This post though is not about airing my problems out. It’s about solutions. One of the strategies I’ve undertaken lately is cathartic writing. There are a lot of benefits to cathartic writing. For me, it allows me to get back into a writing rhythm. I usually have a lot going on, so it’s not difficult to come up with ideas and feelings to write about. Once I get started, I tend to want to keep going. A writer who writes tends to stay writing.

The acceleration of a writing project is dependent on two variables – time spent writing and time spent researching. Now first of all, when I say writing, I don’t mean just putting pen to paper or fingers to keyboard.

Time spent thinking about writing or planning is still writing.

I’ve heard from many ‘how to write’ blogs and books that state that a writer should write everyday. I can’t speak for other writers but this has intimidated me. Sometimes when I sit in front of the computer or get my notebook out to write something, especially on my project, I draw a blank. Sometimes, I don’t get an opportunity to sit down and write something. Reading this quote from Schwab reminds me that I don’t necessarily have to write physical words on a page. She stated that a writer should always keep the creative door open. How you do that is up to you.

This has helped me alleviate some of the guilt over the past fortnight. I’ve not added much to my plan until very recently. At times, I felt guilty about putting work and other commitments before it. However, I’ve been thinking about my project, scribbling random notes, reading and what not. When it came to writing the rest of my plan, everything fell into place. I’ve still been writing and I’ve still been researching.

I’ll get to that in a later post as with the third physics law of writing.

Due to the size of this step of the snowflake method, I’ve opted to attach it. The next few steps might take some time to do. I’m going to break up step seven in a similar fashion to step five, so I will do the character charts one at a time.

Please leave a comment below if you have any comments, critiques or advice. I will be happy to hear from you.

This identity theme is not set in stone, so there may be glaring inconsistencies I have not seen. If you see anything let me know, or add comments, suggestions or ideas on our Facebook, Instagram or Twitter pages.

Photo by Jeremy Thomas on Unsplash