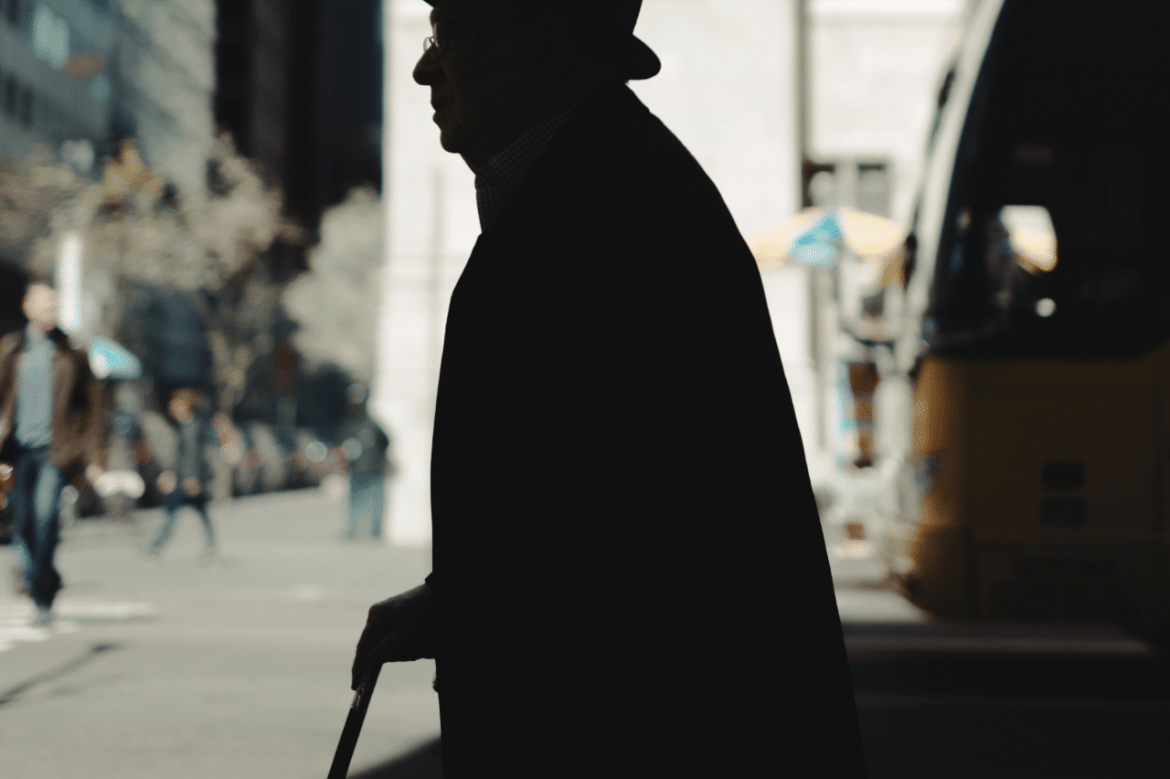 Back in the good old days, there were only 150 Pokemon, Bananas in Pajamas were live action, and petrol was less than a dollar a litre. Why do things have to change? Why does Hollywood have to screw with my favourite franchises? I can’t believe they made an all-female Ghost Busters. Star Trek Discovery is not Star Trek.

Well, times change, storytelling evolves. If you don’t like it, don’t watch, listen or read it. Have an opinion if you must but don’t criticise someone for liking the new stuff. It’s as simple as that. Granted, that doesn’t work for the price of petrol. (I’m glad I don’t currently drive a car cause $1.46 a litre is just ridiculous.)

The same applies to social attitudes.

As you saw on Nichols and Dime Novels social media pages (please follow on: Facebook, Instagram, Twitter), I celebrated Harmony Day at work. My students, (yes I’m a teacher), dressed up in either orange or their country’s colours. I decided to represent the Rainbow Pride flag by wearing the six primary colours of the flag. I consider myself an ally of the LGBTQIA community and I have friends and family who are a part of it.

To cut a long story short, I had a tense discussion with someone about why the LGBTQIA community had a flag and why I wanted to represent it. So much for Harmony Day, the day designed to promote inclusiveness. It was shocking that I knew someone with this outdated attitude. I guess that’s why we need events like Harmony Day. That attitude may have been acceptable in the past, but it’s not anymore.

(BTW, I love Melissa McCarthy and everything I’ve seen her in.)

It’s interesting that this had to happen on the week I was developing Billiam Dirk’s character. He’s a man from another time in Science Fiction when social attitudes were on the cusp of changing, but TV shows and movies were slow to follow.

It doesn’t mean they were or are bad; they are just a product of there time and place. Shows like Star Trek: The Original Series can be painful to watch through modern perspectives. Cheesy effects aside, you know like the alien dog, their attitudes towards women, by current standards, were quite sexist. Even the later series’ had there moments. But the series was progressive for its time, teaching people that the significant differences we see in each other are a product of culture, not biology. Those differences enhance us, not dimish us.

However, as evident this week, some people are stuck in the past. Billiam Dirk is one such person. He’s a man, a former Admiral that fell from grace because he couldn’t move with the times.

I present to you, Billiam Dirk.

Question 1: If you had three wishes what would they be?

Question 2: What is the most important issue in the world today?

The bloody EMPIRE is at it again. Back in the good old days, you knew what was up and what was down, what was black and what was white. With the EMPIRE it was always the same; it will still be the same. When you saw an EMPIRE ship, you raised shields, armed all weapons, but let them shoot first. They always shot first. That way you could blast them out of the sky. No one mourned the loss of an EMPIRE cruiser or Dreadnaught. Now it’s all, “Let’s talk it out.”. Look I’ve been travelling the cosmos for nearly fifty years. The EMPIRE isn’t about talk, but if you give them an inch, they’ll take a light year. That’s what they’re doing with these so-called negotiations. They’re up to something. They’re always up to something.

Question 3: Is there anyone you would die for? Who? How does that make you feel?

A long time ago, there was a long list. Belinda and the kids topped that list. I haven’t seen them in a long time. I don’t even know where they are anymore. As for anyone here at the damned traders’ planet? Pfft. God no! I’d probably end up dying here though. Ask the wrong question or push a little too hard and you’ll end in some slum with your face in a pool of your own blood. Everyone here is looking to shoot a copper just for doing their job. Wouldn’t find that on a PC planet.

If I am to die, I hope there’s a good reason for it. I deserve that much at least.

Question 4: Where would you like to be in twenty years? Why?

Well, if I’m not dead, I would like to have everything back. I want to ride high once again. I want the glory of the adventure, to be among my fellow officers again, doing what we do best. Save the day. I won’t make the same mistake again. Becoming an Admiral was the worst mistake of my life. I’m not going to get stuck behind a screen anymore like some spineless twerp. Though, this time I’m doing things my way. Show these upstarts how a real man does it and show my kids what a real man does.

Question 5: If you were able to erase one memory, which one would it be and why?

Would it be the day Belinda and the kids left me or the time I was forced to retire? Or maybe that damned Vlar’an festival of lights. They should have prefaced that incense with a warning label. “DON’T SNIFF IF YOU’VE CONSUMED ALCOHOL.” It wouldn’t have been so bad if the Diplomatic Core or the Vlar’ans for that matter weren’t all so damned sensitive. The truth should be spoken without hindrance. To hide it behind courtesy and diplomacy is dishonest. These days a man can’t speak his mind anymore.

Question 6: What is your biggest fear? Why?

I would like to say my biggest fear is seeing the Planetary Collective fall to those scum EMPIRE dogs. Seeing everything I fought so hard to protect, fall around me. But to be honest, my biggest fear would be not to be able to see Belinda and the kids again. To not have them see a failure. I want them to see me as the hero I once was. Not on this godforsaken planet. They need someone they could look up to and respect. I don’t want to die thinking I was a nobody.

Question 7: What gives your life meaning?

I need to restore my legacy. I will do anything to get that back, to get back to the good old days.

This identity theme is not set in stone, so there may be glaring inconsistencies I have not seen. If you see anything let me know, or add comments, suggestions or ideas on our Facebook,Instagram or Twitter pages.

Click on the links below to see the other identity themes.

Photo by Craig Whitehead on Unsplash