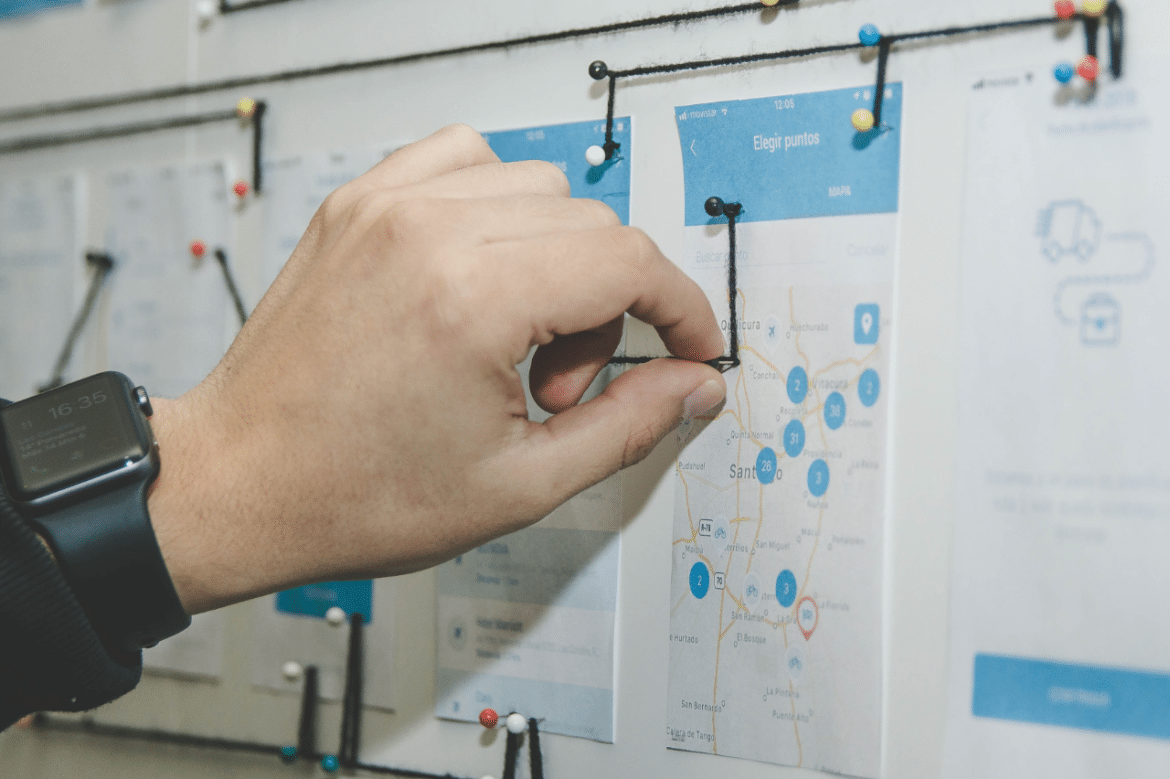 The Best Laid Plan of Characters and Writer … (Step 4)

The Best Plan I’ve Ever Had

As promised by Randy Ingermanson, step four of the plan was a lot of fun and very insightful. I’ve gotten to know my characters a little better and expand the universe I’m creating. I believe there is a lot of potential in this story because I’m beginning to listen to my characters. So much so that I’ve also started writing down notes in my writing journal about potential sequels. However, writing this story is my first priority.

As you’ve noticed, there are a few changes in the structure of the story and character backgrounds. Ingermanson notes several times in his description of the snowflake method that I’ll need to return to previous steps and alter plans. It will better my new understandings of the characters and the story.


In fact, it’s not just okay–it’s inevitable. And it’s good. Any revisions you make now are revisions you won’t need to make later on to a clunky 400 page manuscript.

That’s where I usually encounter problems. I usually go with my original plan or idea and write myself into a corner — not this time. I’m not going to push myself too much too fast and get frustrated. I’m actually going to put my Masters of Writing skills into practice (Not a brag, actually doing a Masters of Art (Writing) with Swinburne University Online).

So, here is step four of my plan using the Snowflake Method.

Step 4: Expand each sentence of your summary paragraph into a full paragraph

The P.C.S McGuffin orbits the Independent Traders’ Union homeworld as part of the Planetary Collective diplomatic envoy. The planet will be the location of a peace summit between the Planetary Collective and THE EMPIRE. The plan to ensure that all appropriate security precautions have been arranged. They will also negotiate a schedule of events between themselves and THE EMPIRE to promote goodwill.  While on the planet, Commander Lilian Belle encounters a human not part of McGuffin’s crew; which is a rare sight to see in the neutral zone between the borders of the PC and THE EMPIRE. After a charming evening with the wayward traveller, they part ways.

The mysterious traveller Milton Ways is on a mission of his own. He plans to get as far away from civilisation as he can. His night of passion with a P.C.F Commander was a calculated risk to obtain access to the diplomatic shuttle bay. In an attempt to steal the P.C.F shuttle, he has a small seizure that creates a rip in the fabric of space-time. An EMPIRE ship investigates the phenomenon but gets ripped apart in the process. This seals the tear. However, from most who observed, it looks like the Planetary Commission was attacking the neutral planet and the EMPIRE with a new superweapon.

Unbeknown to Ways, Commander Belle, had managed to get on board before it had left the planet in an attempt to regain control of the vessel. Unfortunately, she was unaware of Ways ability of technological manipulation and was unsuccessful. Ways doesn’t want to harm Commander Belle and promises to leave her at the next available port, a private station, devoted mostly to the black market. Before leaving, he discovers that the Commander has been taken by a bounty hunter known as the EMPRESS, who is also the daughter of the mysterious leader of THE EMPIRE. Not wanting to be responsible for her death, he attempts to rescue her.

With the assistance of Security Agent Billiam Dirk from the Independent Traders’ Union, he tracks Commander Belle to an unknown base just behind the border of EMPIRE space. Meanwhile, in the secret facility Commander Belle discovers the EMPRESS’s diabolical plan to wipe out not only the Leaders of the Planetary Collective but also the Homeworld of the ITU. These are two organisations that have impeded the growth of THE EMPIRE. However, she is now more interested in using Ways as a means to enhance her DOOMSDAY weapon and conquer all worlds who stand in her way.

Dirk and Ways find their way into the secret facility only to see themselves walking into a trap. Thankfully for them, Commander Belle is a trained professional and had escaped earlier that day and rescues them. Before they leave, Commander Belle and Ways discover that Agent Dirk is working for the Planetary Collective and triggers a seizure in Ways, creating a massive tear in space-time. However, the rip is too big and uncontrollable that it envelops the entire planet, including several colony towns. Commander Belle decides to join Ways, after learning that the people she was serving were capable of such an inhumane act. After leaving Agent Dirk on the Pirate station they travel into unknown space, they head directly towards the centre of the galaxy.

As you can see in my plans, I have a lot of placeholder names such as McGuffin. I would love to hear your suggestions for names of ships, planets, stations and organisations. You can add your ideas in the comments below or at our Facebook, Instagram or Twitter pages.

Photo by Alvaro Reyes on Unsplash