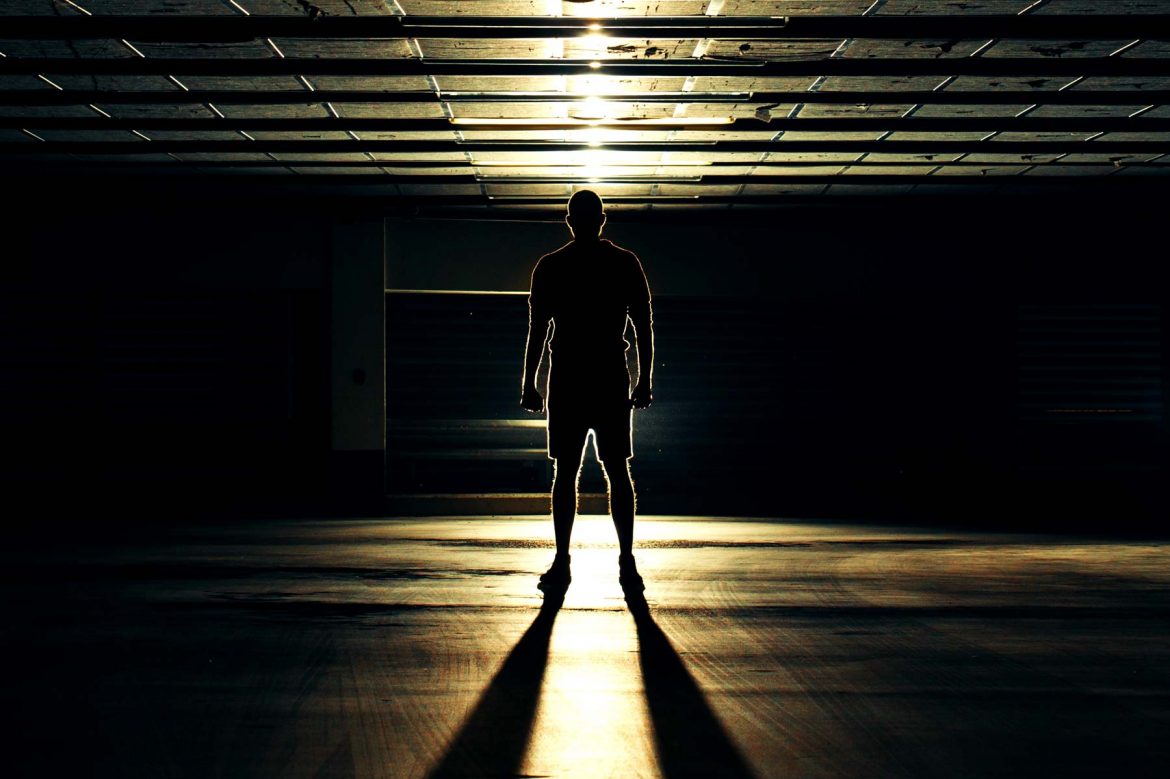 I’ve made it no secret that I’d never been a fan of the horror genre. In the past, I’ve avoided it with a passion with only the occasional horror Doctor Who episode. It goes back to my childhood. I was a sensitive and anxious child. Another person’s concern became mine, and my anxiety grew. I would feel embarrassed for others and be unable to watch TV shows or movies if a character got in an awkward situation, especially in a social context.

When I watched horrors and thrillers, it was too much. The monsters became too real, too present in my reality. I remember sleeping for months with a plastic hockey stick next to me after watching a random conspiracy theory video about aliens. I hated walking outside at night thinking that something out of the shadows, whether that be a monster or a serial killer coming to kill me. While the latter was a possibility in the real world, it was highly unlikely. I lived in the Gold Coast Hinterland, in Australia, and therefore not a prime locale for that. In fact, in the entire time I lived there, there was only one double murder and from what I heard it was a couple hiding from a drug deal gone wrong. Well, that was the local scuttlebutt, which is not always accurate.

Decisive to say horrors and thrillers weren’t my things; and my childhood was a frightful one at times.

A Change of Heart

This Halloween I decided to change that. I wanted to challenge myself to do something a little different and tackle a lifelong fear by heading head first into the horror genre. I’ve read The Ritual  by Adam Nevill, some short stories by H.P Lovecraft and started The Dark Tower series by Stephen King. I’ve started my interactive Halloween project. (BTW this won’t be completed by the end of October, but bits will be added on as time becomes available). On Halloween, I plan to watch The Ritual with friends and compare it to the book.

And you know what, I don’t mind horror now. It’s still not my favourite genre, but it has grown on me a little.

Which brings us to our second prompt this month; our childhood monsters. From earlier posts, you know that my monster has always been the dark figure, the dreamer. I could feel it but never touch it. I could see it, but at the same time, I saw nothing. What I saw of it was more of what it wasn’t, an absence of something, nothing. I’m sure a psychoanalyst would probably pick this apart and say this was a fear of the unknown.

This fortnight I want you to describe your childhood monster. Was it real or imaginary? Does it still haunt you today? What does it look like? Why were you afraid of it? And what do you think it meant?

Like always leave your responses in the comments below. I look forward to hearing about your monsters.

To see our other prompts and responses click here.