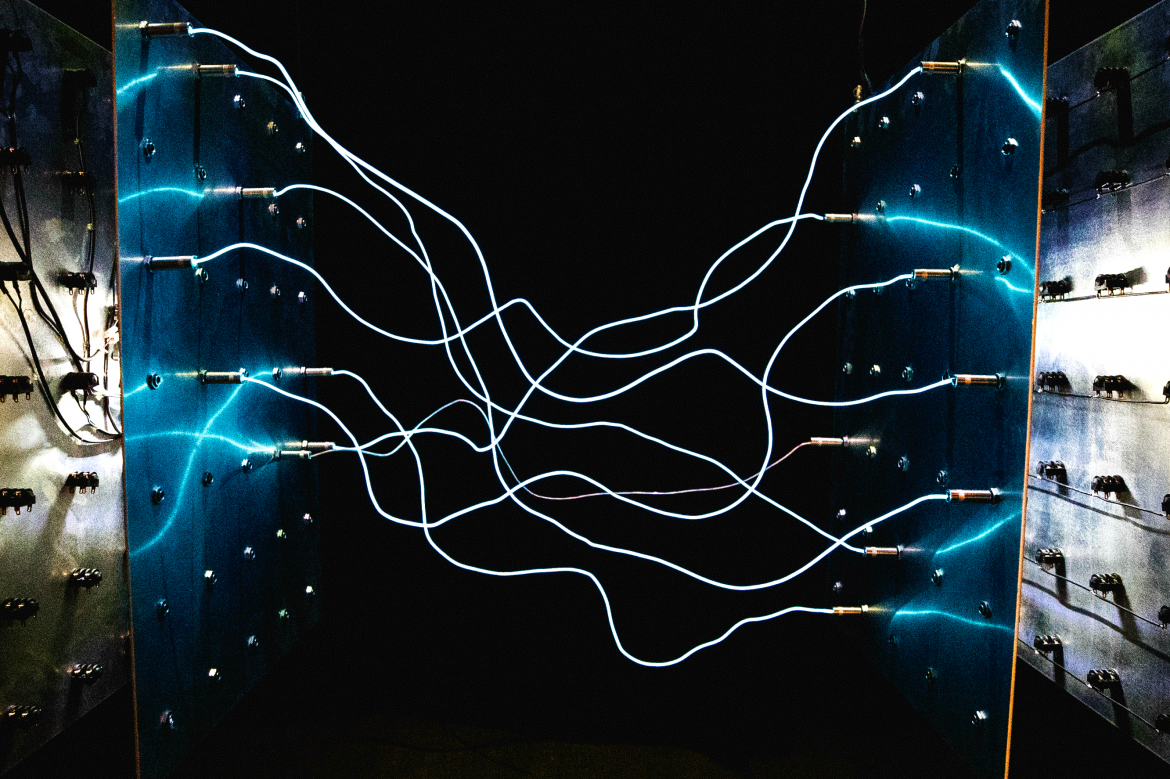 1. This is the official proceedings of the Global Space Command Ship LLOYD WRIGHT, under my command. All times are –UTC –5 hours.

3. Preparations for Easter celebrations underway. MMS McPhail has planned the hunt for day before, with considerations to health and safety procedures.

4. All engineering systems, including engines, had to be restarted due to system failure. Main engines took 25 minutes to restart after diagnostics.

5. Diagnostics have been completed on all electrical, computer and engineering systems. FE Hafner reports no lasting effects after power failure. That were reported.

8. Course adjusted after power loss by 001.2 mark 000.4 degrees. The analysis shows that there is no significant delay in schedule due to interruption.

10. PS Akira has completed initial preparations for foundation set up. As a result, all Mars drones linked up successfully.

11. MS Beaufort has reconfigured layout Eden 1 to include new mining operations because of the updated mineral deposit scans.

12. EMS Tuatahi behind schedule with educational modules 6.6.5 and 6.6.6 because the power outage damaged outgoing transmissions. Next possible transmission 5th April at 0700 hours.

13. The outage had no discernible effect on overall health and moral.

14... For the most part, morale is moderate, which is to be expected due to three months of interplanetary travel. The Easter celebrations should pick up the mood a little.

Back to Main Email

Photo by israel palacio on Unsplash