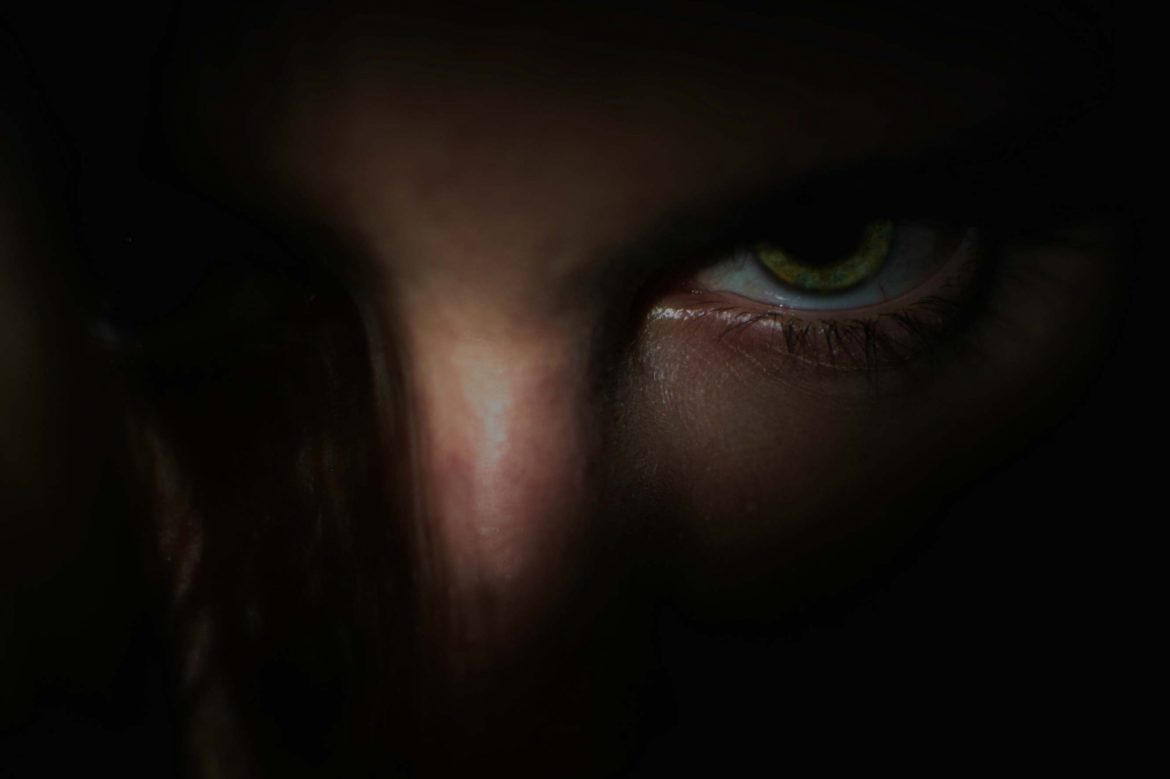 Ah yes, it is that time of year again and as you can see we are getting a little spooky here at Nichols and Dime Novels. For the month of # Horrorctober, we’ll be focusing our attention on all things monstrous, evil and downright disturbing. If you don’t have a strong stomach, then this month may not be for you. We’re going to be exploring what scares us the most, the fears we know and the fears we don’t. We aren’t talking about those daily fears like public speaking or commitment (though they aren’t any less scary). We’re talking about those which wake you in the middle of the night with a cold sweat, the ones where you feel unsafe in a closed room and the ones that make you afraid to step out on a moonless night.

Some of my most memorable dreams have been nightmares, those vivid ones where you swear that you’re awake despite the evidence around you. I had one the other week. I was laying in my bed, and I saw my door open. For a moment I thought my roommate had come in, but it was a shadow. Then it moved. I was paralysed, unable to face my intruder. I laid there in a panic as I watched this dark figure approach me. It came around me to where I couldn’t see it. But it was there. I could feel its fingers caress my hair, hear its breathing in my ear. I struggled against my invisible restraints. It felt closer and closer. And then…

This prompt is a little different from the others.

I want you to think about the most frightening dream/nightmare/daydream you’ve ever had. What is something that made you jump out of bed in the middle of the night and not be able to fall asleep?

Leave your response in the comments below.

I’ve shared with you one story, but I will share another in a fortnight.

By the way, prompts will be a fortnightly post, intermixed with the book reviews and writing blogs.

To see our other prompts and responses click here.

Photo by Peter Forster on Unsplash