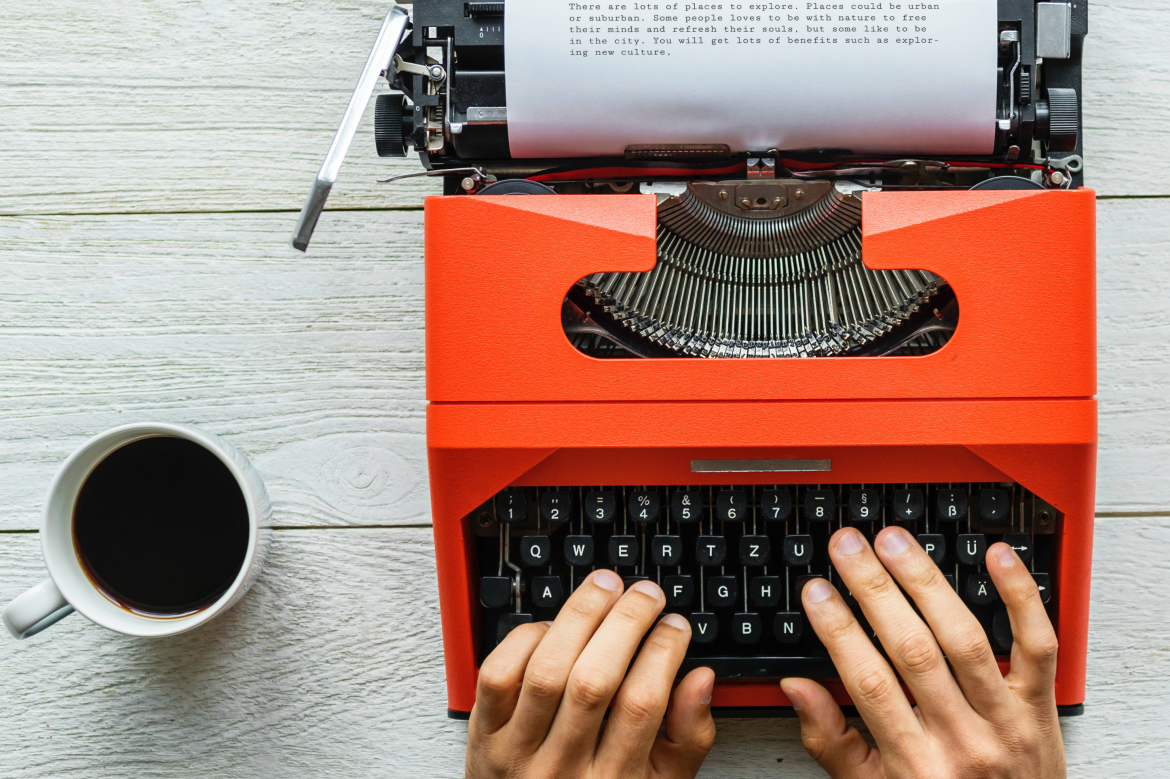 My family is a geeky family. Some of the fondest memories as a child was watching Star Trek episodes in the living room. We’d hire seasons from the video store, that was about forty-five minutes away, and watch them over weekends. Yes, we were binge-watching TV before it was cool. We went from The Next Generation to Deep Space Nine to Voyager, well most of Voyager as it was still in production. We branched out occasionally to shows like Babylon 5 and others, but Star Trek was always king.

One Saturday afternoon we were watching the last episode of season 6 of DS9, Tears of the Prophets, when (SPOILER ALERT for an episode that is twenty years old) Commander Jadzia Dax is killed by a Pah-Wraith that had possessed Gul Dukat. Mum, my sister and I were all dumbfounded, unable to speak. Then collectively we knew what we had to do. We put on shoes and some decent clothes and headed down to the video store that was going to close in an hour. We made it with ten minutes to spare.

In those days, our family was occasionally tight for money. We had everything we needed. However, we didn’t have a lot of money left over for non-necessities. However, we didn’t question the need to get the next season. We were so invested in the story and its complex cast of characters that we were willing to inconvenience ourselves. We binged-watched that season as well.

Individual science fiction stories may seem as trivial as ever to the blinder critics and philosophers of today – but the core of science fiction, its essence has become crucial to our salvation if we are to be saved at all. – Issac Asimov

This quote is why I write Science and Speculative Fiction. It is a means to explore humanity in a palatable and engaging way. Take, for example, DS9 episode nineteen, season one: Duet. It is clear from the beginning that this episode is an allegory of the Holocaust. It explores complex issues that aren’t generally discussed during primetime television. These issues can be confronting, and people tend to avoid them. However, the audience can explore these issues indirectly.

This is one example of many. I could list you numerous examples from Star Trek and other science fiction texts, including episodes of Rick and Morty (They are surprisingly deeper than some give it credit for.) that explore complex issues. Science fiction can approach those issues that other genres are hesitant to go.

That’s what I enjoy the most about speculative fiction. If you met me in person, you’d find out quickly that I’m socially awkward. I avoid confrontation wherever I can and unfortunately I’m not as witty and intelligent on the spot. However, writing allows me to plan what I write, to tailor the message before it goes out. It allows me to have a voice that I don’t have in the real world.

Why Do You Write

Every writer writes for different reasons. I would like to know why you do. Let me know in the comments below.

Happy Writing to You.

Previous Blog The Next Step…

Photo by rawpixel on Unsplash