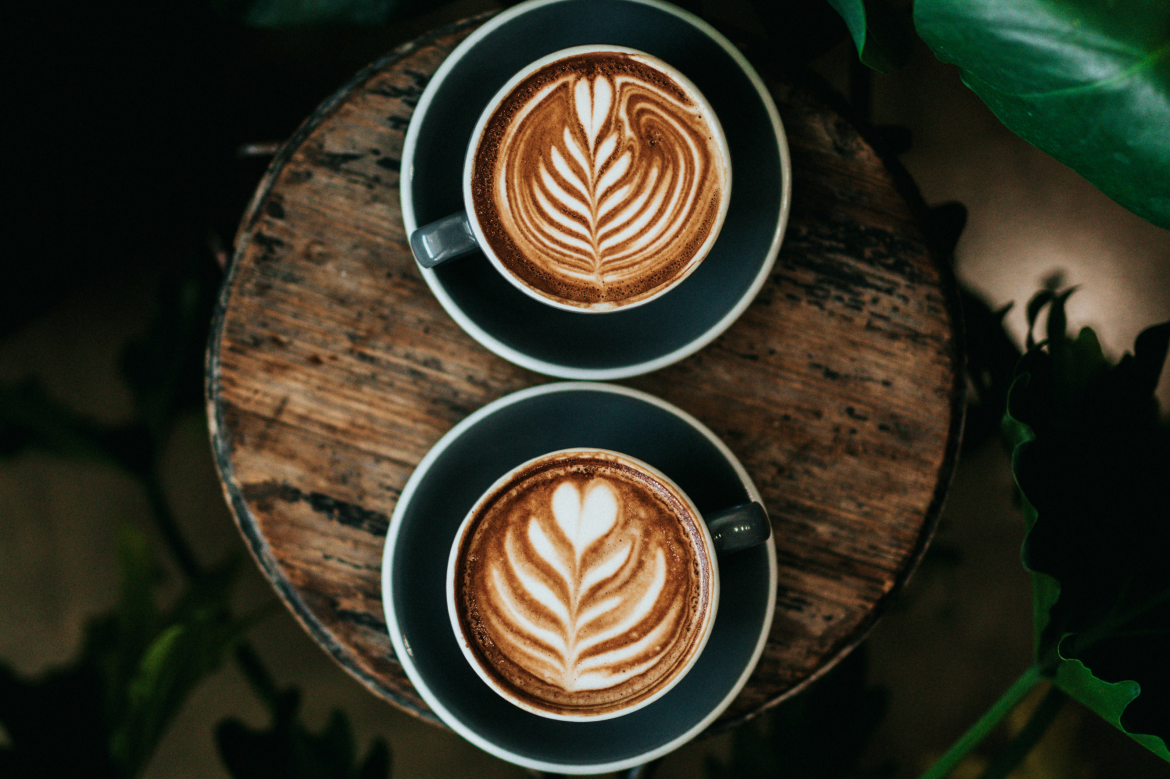 On Brandy’s recent visit to the Gold Coast, she observed that there was a lot of coffee shops near my place. She said that the GC had as many of them as there were people, but they were all somehow full all the time.

I was excited to take her to my favourite coffee shop down the far corner from where I work. It was where The First Rule of Time Travel was set. Like always she was able to strike up a conversation with the owner without much effort. They had an interesting discussion about the differences between American and Australian brewing techniques. Conclusion: Australia does it better,

What reminded me of that conversation this week was the realisation on how addicted to it I had become. Someone noted that I was drinking a lot of coffee lately. I had assessments and a stack of work due at the same time and of course I had left things to the last minute, as discussed last week. Coffee was the only thing that kept me going.

Well, I attempted to curb my habit last week. I weaned down from four to two to one and then eventually none over the weekend. That was a BIG mistake. I spent most of the weekend in bed, too tired to do anything with the worst headache. I only got a little writing done. It wasn’t until I had a sip of Pepsi Max (Sorry Sweetheart) that I felt better.

So for now, I’m back on the coffee.

This brings us to this week’s writing prompt. Remember that these writing prompts are here to spark ideas. They don’t need to be complete stories, just around three hundred words. One day, you might come across it again and be inspired to write a full story.

When it comes to coffee, you’re very particular. No-one does it like you. So you’re surprised one morning when someone mistakes your order for theirs.

Photo by Nathan Dumlao on Unsplash

“One mocha frappe with almond milk, whipped cream and two shots of vanilla!” shouted the barista who looked embarrassed at making the overly-sweet concoction.

Mark wasn’t embarrassed at all as he went to grab the drink.

“I’m sorry, that’s mine,” said a woman’s voice from behind him.

He paused and looked behind to see the offender who dared to believe that this elixir was somehow theirs. Before him, stood the tallest woman he had ever met, a clear half foot taller than he was. He looked up into her eyes, a beautiful hazel brown, the colour of his frappe. His heart began to flutter, and he hadn’t had his first coffee yet.

She looked away as she maneuvered herself between the wooden table and the bench that had her drink. Her body brushed against his as grabbed it. She almost stumbled on him as she made her way out. The woman smiled at him as she did. Those mocha eyes told him that this was no accident. He had another fluttering, but this time it wasn’t his heart.

Mark didn’t move. He followed the tall, beautiful woman with his eyes.

“Excuse me!” the barista interjected.

“Oh, sorry.” He grabbed his drink.

“Well actually that first one was yours, this was hers.” She shook her head. “It doesn’t matter. You both got the same thing.”

“Well, she did say to get whatever you were having.”

He grabbed his drink and ran out of the café. He saw her head slowly down the street. Her walk said catch me if you can.