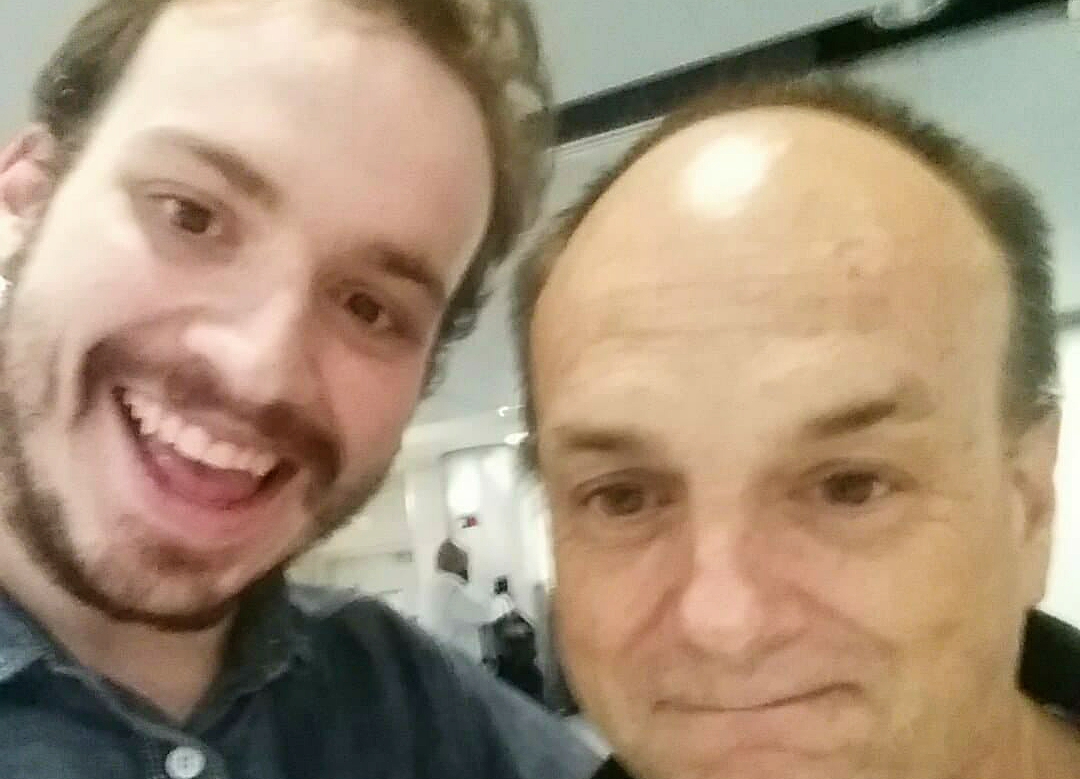 A teacher teaches. A painter paints. A mechanic mechan… fixes. So, as writers, we need to write every day to keep our skills sharp, to experiment with new ideas and techniques. In Robert Graham’s guide, How to Write Fiction (And Think About It), he discusses the importance of a writer’s journal. In it, a writer can not only practice their craft but also collect and collate ideas from things they see, hear, touch, feel and taste.

There is no wrong way to use a journal, except not take it everywhere you go. So, that’s why I carry a small pocket notebook. You never know when you’re going to hear an interesting bit of conversation, or see something inspirational. When I get home, I transcribe my notes into my notebook or on my computer. You can choose either or both. It is whatever you are comfortable with.

As mentioned, it is a great place to experiment with new ideas and techniques. In the guide, Graham recommends you spend at least ten minutes in the morning just writing. Don’t fix any mistakes, just keep going. Don’t stop. Later on, review what you wrote and see if it is something you can expand on.

Sometimes, it’s not easy to turn your writer’s brain on and start writing. Therefore, every Thursday I’ll post a writing prompt to get those juices following. Since it is Father’s Day this Sunday in Australia, this weeks prompt will have a father’s theme.

When going through some old family heirlooms, you come across a strange journal that your father had written before you were born. It reveals a side of him you never expected him to have.

If you would like to share your response, post it in the comments below (Around 300 words). While I’m open-minded to a lot of things, please keep your replies appropriate within the context. Anything deemed too explicit won’t be approved.

Watch out world! “Gonna Rob Ya Heart!” is going to make to the top of the Countdown music charts. It’s going to be so awesome. We’re sounding so rad right now that. Mr Peterson said he might let us play at the RSL during the summer break before school starts again.

“You’re meant to be cleaning not getting distracted by everything you find.” She rolled her eyes.

“You gotta see this,” I encouraged. “Dad was in a band, and his rockin’ a perm.”

I had never seen my sister move as fast as she did. “Robin your heart?!” she queried. “That’s so daggy.”

“There’s more. This is the band diary. I’ll read you a bit.”

Oh man, I’m so stoked. We did an audition for Mr Peterson, and he said “Yes!” We’re going to play at the RSL on Australia Day. We nearly didn’t get cause Robert was late. He’s such a bloody airhead. Says his clock was running slow. That’s a shit excuse. He was snogging Cindy behind the O’Keith’s chip shop. Those two can’t keep their hands off each other.

“Wait a minute!” my sister interrupted, “His mate’s name was Robert?”

“Yeah. Robert was the bass player, and Bobby was the drummer. Dad was the lead guitarist.”

“You gotta be kidding me! Robert, Bob and Robin?” She had a look of confusion before she realised. “Really?! I’m gonna ROB your heart?”

“Yeah. Master of dad jokes before he became a dad.”

I turn the page to the day of the gig. I almost dropped the book on the floor. “WTF?!”